Insurance of a sworn translator

Insurance of a sworn translator

The presence of a sworn translator in Turkey "the translator" is often necessary when buying real estate, and at other times it may not be necessary.

Glovision Real Estate provides a wide range of services to anyone who intends to buy a property in Turkey, especially Istanbul, and the sworn translator service is one of these services. Learn about the cases in which a sworn translator is required, and his job in this article.

The task of the sworn translator

A sworn translator is a person who has the necessary qualifications to carry out his task of translating from one language into another, and he must take an oath before the competent bodies after taking tests that determine his translation abilities.

The signature of the sworn translator is approved by the Turkish government departments, so that it is sufficient for this sworn translator to write his name and surname and sign when he attends the translation when necessary.

If you decide to buy a property in Turkey, the Glovision team will do the required translation for you during the process of selecting and purchasing the right property, but when official transactions are required in government departments, and if you do not appoint someone who speaks Turkish to do the tasks on your behalf, those government departments will require the presence of a sworn translator for the following reasons:

In any case, here are some places where the presence of a sworn translator may be required when buying a property in Turkey:

Attestation of contracts with the notary public

In case that you go to the Turkish notary to certify a contract between you and the seller or the construction company, this will require the presence of a sworn translator, and this sworn translator will read the terms of the contract for you and the other party, and he is obligated not to ignore and hide any details from you.

In this case, be sure to inquire all the points in your head, check what the sworn translator says, and discuss every condition that you suspect is not in your favour, even if it takes a relatively long time.

Make an official power of attorney with the notary

In order to be able to appoint someone in Turkey to do something on your behalf, you will need to make an official agency certified by the notary, and in the case of real estate, you may need to appoint a lawyer, your real estate agent, or even the construction company with a set of tasks that will comfort you in the future.

In Turkey, there is no so-called general agency, but there is a power of attorney that contains separate parts, each of which is placed according to the type of agency. There is a text form to authorize a person to open and manage the water subscription, another for electricity, and another for receiving the title deed or following up and receiving the residence card in Turkey.. .etc.

And because the notary’s employee must understand exactly what kind of power of attorney you are requesting, there must be a sworn translator who prepares your requests, and then gives them to the employee, and then it is reviewed with you as a final step after the employee writes it, and before the power of attorney is approved and its fees are paid.

Contracting with any person or company

In case that you intend to contract with a Turkish party, whether a person or a company, and if you intend to establish your agreement with them within a contract that guarantees the rights of both parties “even if it will not be certified by the notary”, you must make sure that you understand what is written, and You must check with a sworn translator.

In case that you meet people who speak Turkish, and if there is no common language to speak, then you must use a sworn translator, especially in cases that involve business deals or that involve paying relatively large amounts of money, such as buying real estate in Turkey.

Glovision is always keen to provide all the necessary services to its clients who wish to buy real estate in Istanbul and Turkey in general, and our company's services do not stop at providing a sworn translator when needed, but go far beyond that.

Contact our team to learn about the services we provide, as well as to get the best real estate options in Istanbul and your dream property... Contact us now 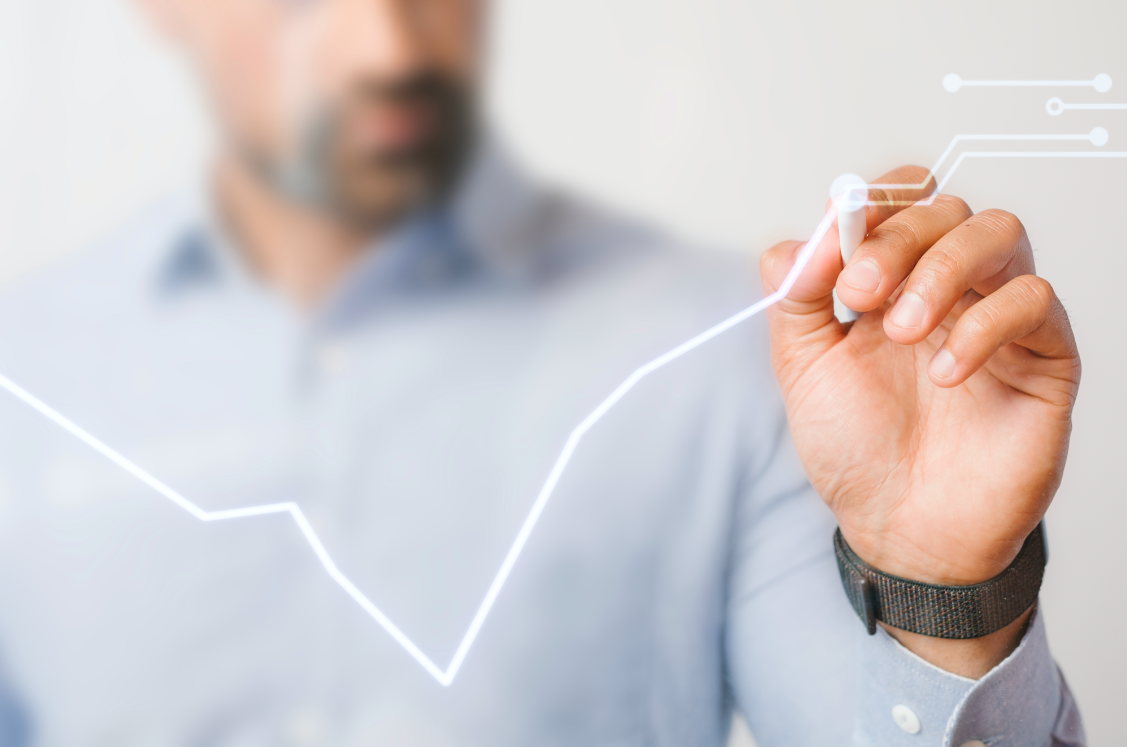 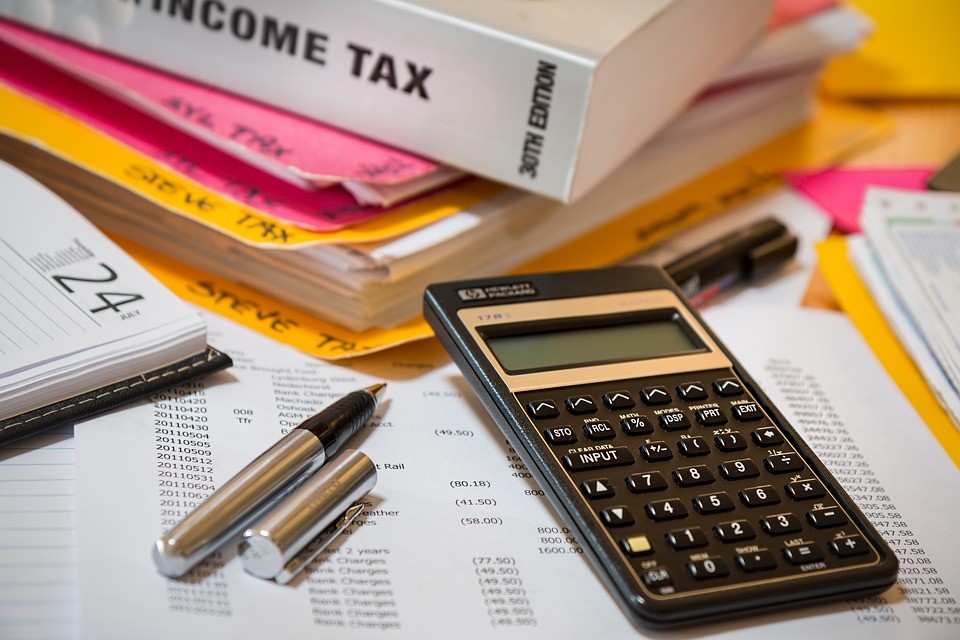 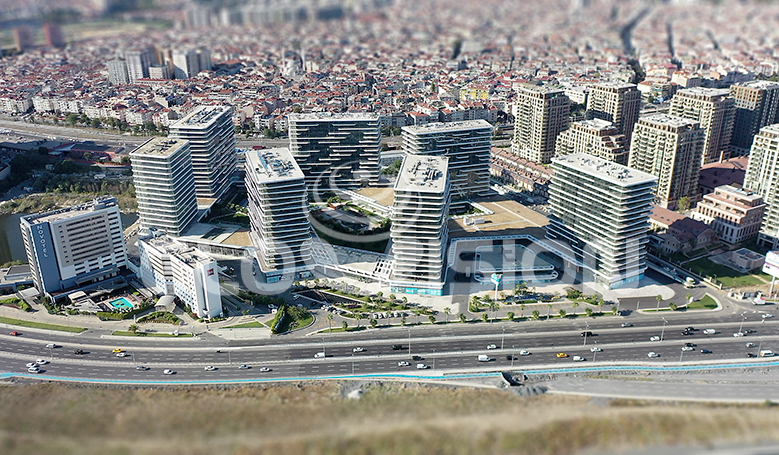 The perfect investment in the heart of Taksim

Strategic location between the two most important roads in Istanbul 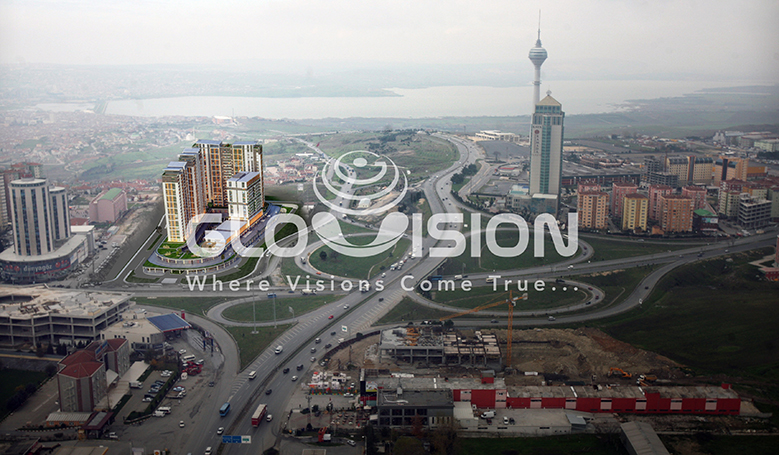